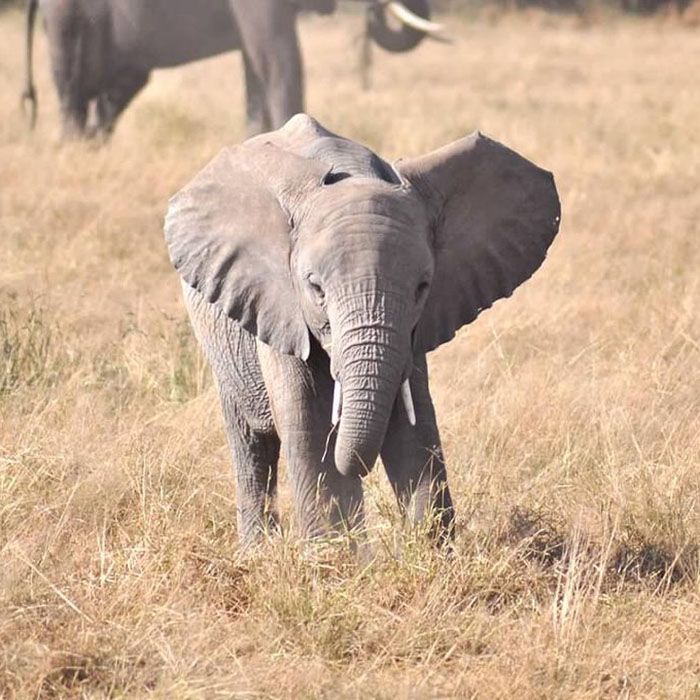 0730 Hrs : pick up from your Mombasa beach hotel
Proceed on your Kenya wildlife safari tour via the Mombasa-Nairobi highway.

The 2hrs safari drive takes us to Bachuma gate which is on the southern entry of Tsavo East national park. There shall be a brief stop for refreshments at the park gate.

Lunch at your lodge or camp. Relax while waiting for the afternoon game viewing drive when the wild comes alive after the midday heat.

We shall go out for more game hunting in the park while we enjoy the scenery and as we take in the splendor that the African sunset immense the savanna.

Dinner and overnight at your safari lodge / tented camp 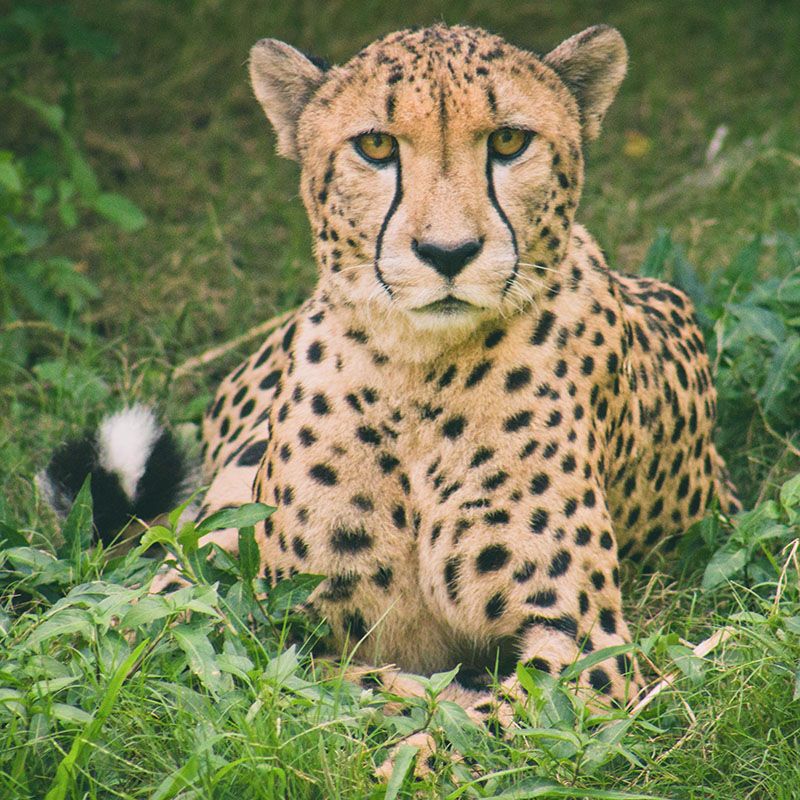 Freshen up and relax before venturing out for a short game viewing drive.

Dinner and overnight at you safari lodge / tented camp. 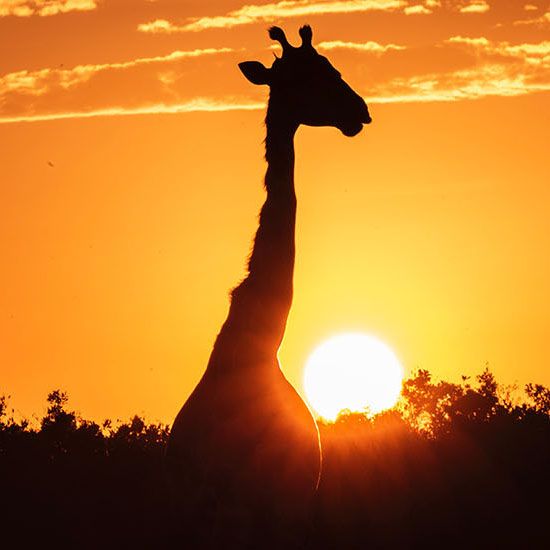 We shall marvel at this awesome sight as we enjoy breakfast.

Proceed to Mombasa with lunch stop at Voi.
Arrive Mombasa in the late afternoon.

Drop off at your respective Beach hotel or residence.