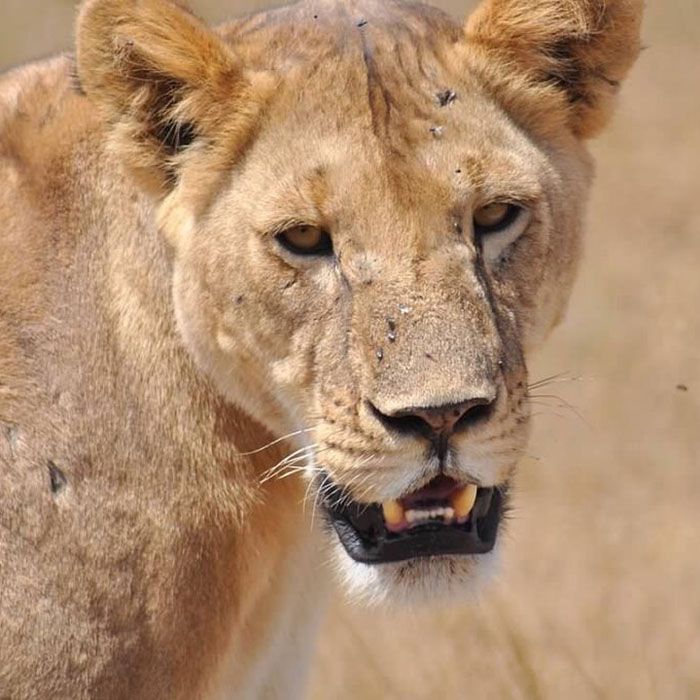 Tsavo West National Park ecosystem comprises of open grasslands, scrublands, and Acacia woodlands, belts of riverine vegetation and rocky ridges including the Poacher’s Lookout where visitors can see the teeming herds in the plains below. 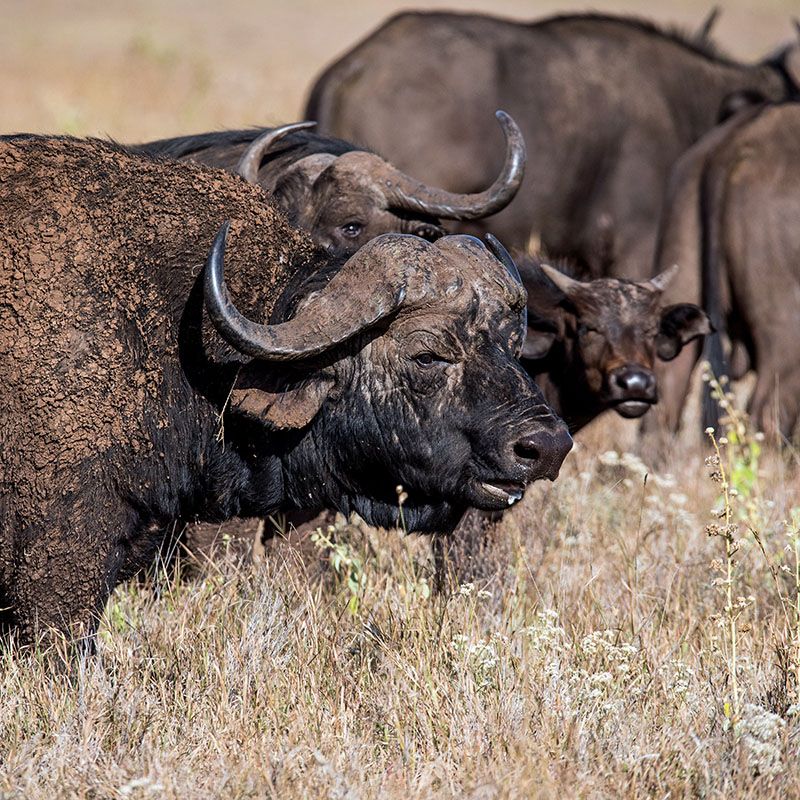 0730 Hrs: Pick up from your Mombasa beach hotel

Drive along the Mombasa-Nairobi highway through semi-arid country to the Tsavo East National Park and enter the park through Buchuma.

You will start game viewing for animals on entry into the park as you proceed to your lodge
arriving in time for lunch.

After lunch you shall proceed on a late afternoon game drive when animals resume after the days heat lull.

Dinner and overnight at your safari Lodge / tented camp. 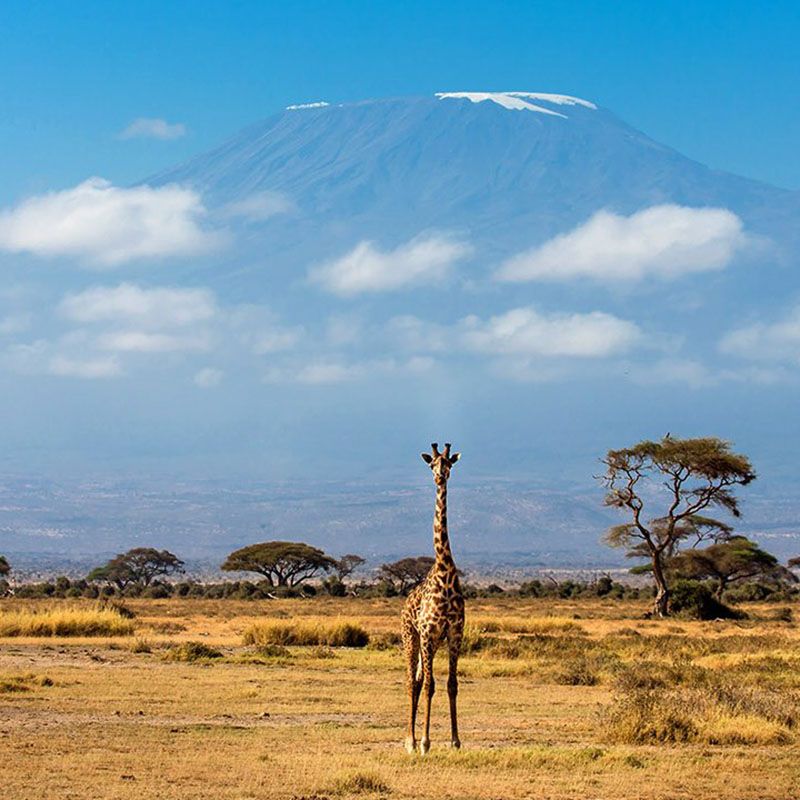 Start the day with an early breakfast before setting off for Amboseli with a short exit game viewing drive. Arrive at your Amboseli lodge or camp in time for lunch.

Afternoon games drive viewing for animals within the park which is famous for its scenery with a backdrop of snow-capped Mount Kilimanjaro, which dominates the landscape, and open plains.

Dinner and overnight at your safari Lodge / Camp 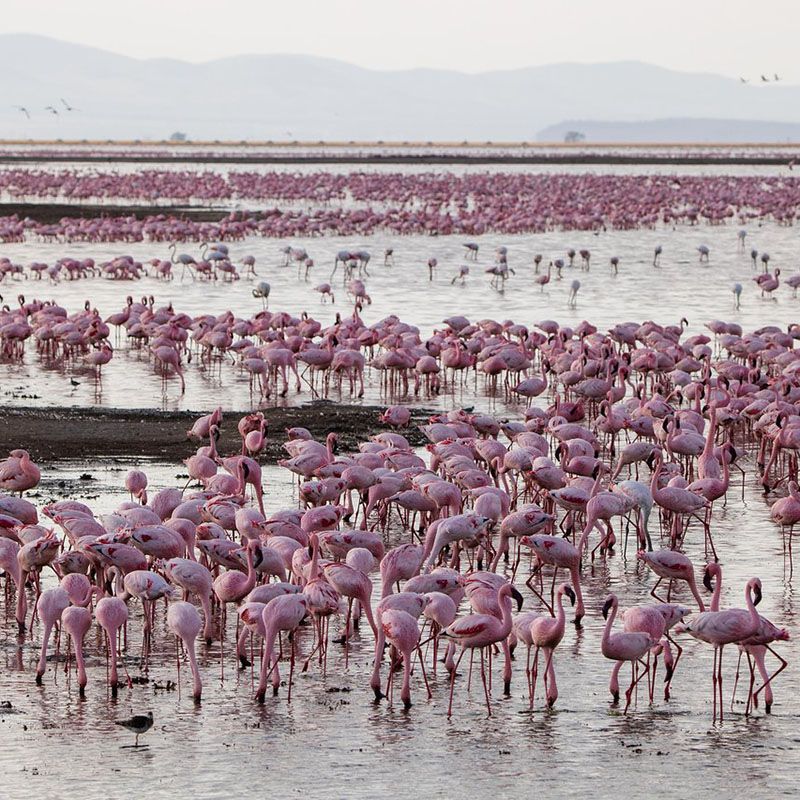 Enter the scenic Tsavo West national park and commence game viewing drives with a visit of Mzima Springs, where you will see under water hippos and fish in a crystalline clear water.

There are possibilities of seeing crocodiles and monkeys arriving at the Lodge/Camp in time for lunch. After lunch relax within the Lodge/Camp.

Game drive in the  afternoon with a visit to the rhino sanctuary whereby you will see the black rhino, zebra, giraffe, buffalo, leopard, impala, etc. Return to your lodge lodge or camp for dinner and overnight 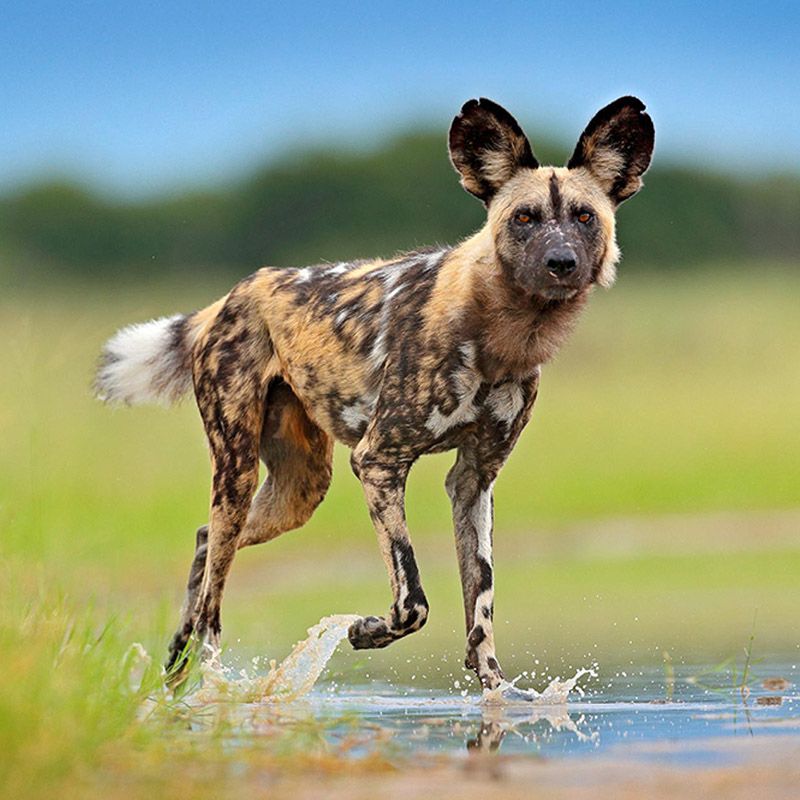 Return to the lodge for breakfast then depart with the last game drive viewing en route to Voi for lunch at Zomeni lion hill .

Later proceed to Mombasa arriving in the late afternoon drop off at your respective beach hotel or residence.