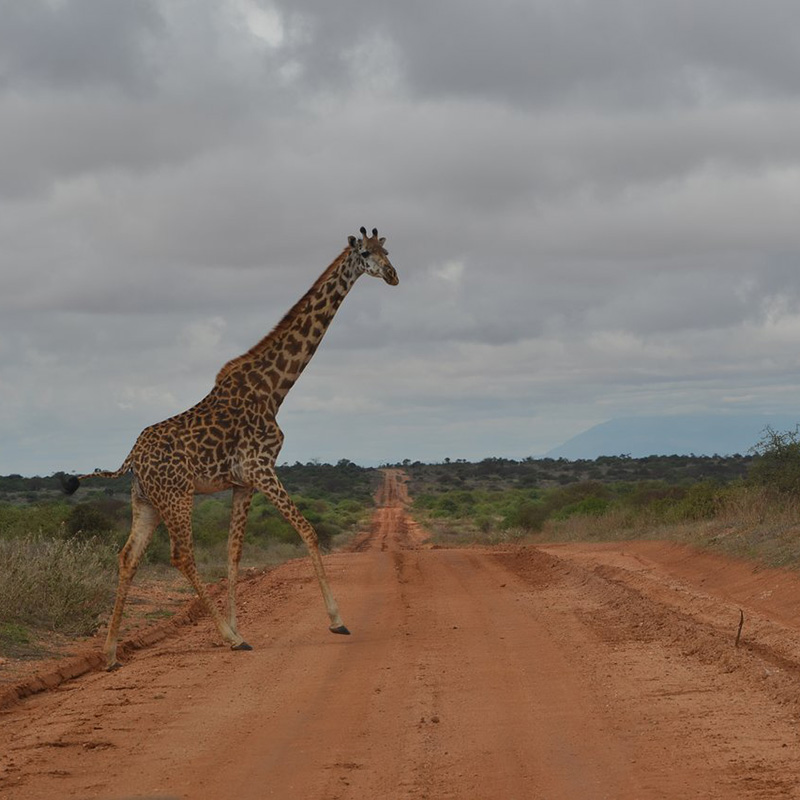 Attractions at Masai Mara Game Reserve; the Mara River Hosts Hippopotamus and Nile Crocodiles – this is where the annual wildebeest migration happens, Masaai Tribe
colorful and one of the tribe that has preserved its culture for centuries, Landscape the grassland is dotted with hundreds of studded trees and that’s the meaning of “Mara” 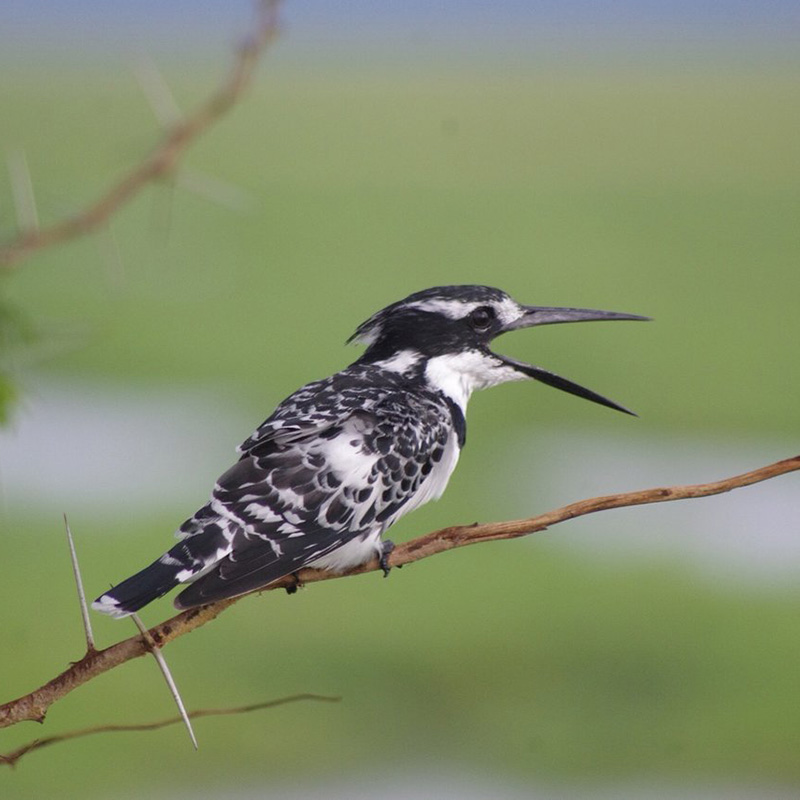 0730 hrs :Pick up from your Nairobi Hotel

Depart Nairobi for the Nakuru National park with an easy scenic sightseeing drive via the great rift valley escarpment with views of awesome scenery. There shall be some stops to see the dramatic fall of the great rift valley escarpment. Along the route you shall also catch glimpses of the Lakes Naivasha and Elementeita. Arrive Nakuru with game drive viewing en-route to the lodge or camp for lunch. Afternoon game drive viewing to Kenya’s first rhino sanctuary and one of the largest concentrations of black rhinoceros in the world a large population of white rhino.

Arrive Lake Nakuru lodge in time for lunch. Afternoon game drive viewing in search of lions, leopard and large pythons hiding in the dense woodlands which may occasionally be seen crossing roads or dangling from trees.

Dinner and overnight at your Lake Nakuru safari lodge or camp. 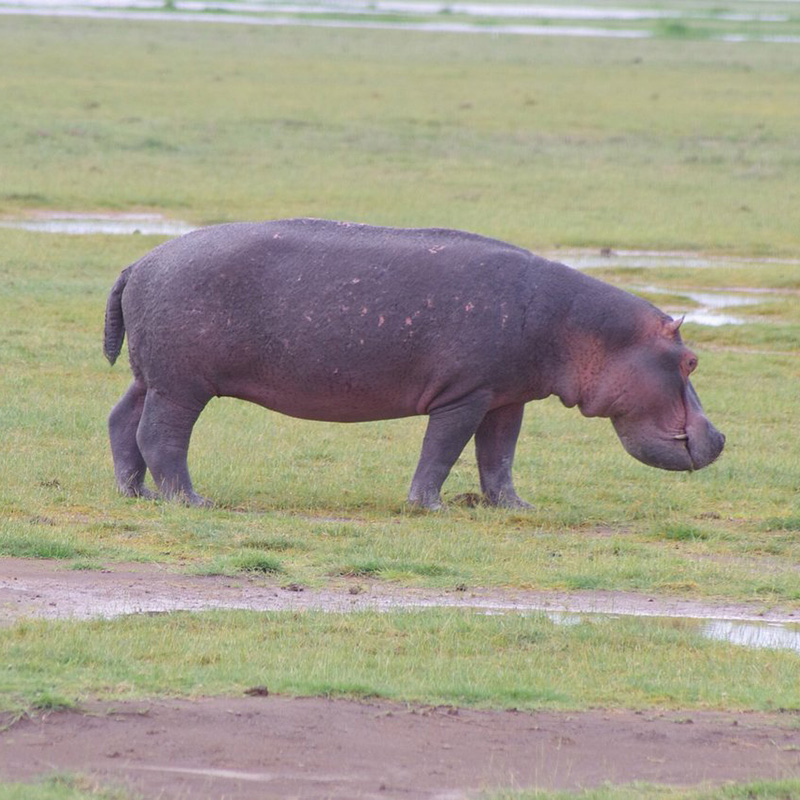 Early morning game drive at Lake Nakuru followed by breakfast at your lodge.

Later depart for Masai Mara arriving through the beautiful Masai land arriving in time for lunch.

Afternoon game drive through the park in search of the Lion, Cheetah, Elephant, Buffalo.

The Mara is magnificent, home to Kenya’s richest concentration of wildlife, and regarded by many travelers as an essential stop on any tour of Africa.

When westerners think of Africa and safari, this is place they imagine – golden grassland plains pocked with acacia, wildebeests, zebras, lions, and jackals bound by together by the cycle of life and death.

Dinner and overnight at your Masai Mara safari lodge or camp 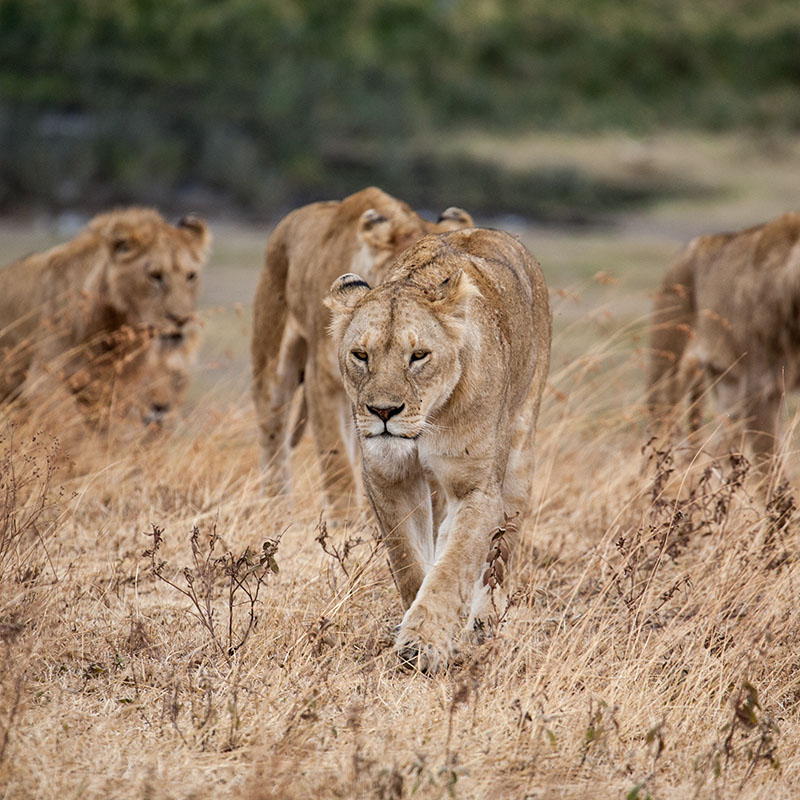 The Masai Mara Game reserve remains the most exciting wildlife Eco-system in the world. You shall spend the day at this reserve that hosts the highest concentration of wild animals than any other park in the region.  The scenic appeal of its moderate climate and diversity of wild
game species makes it a one stop shop for game viewing activities. We will transverse the reserve on unlimited missions of encountering the big five and more of the lesser game.

Game drives are flexible, you shall have your picnic lunch at the banks of Mara river as you watch the migration of the wildebeest. When you are exhausted with game viewing return with game en-route to the lodge.

Dinner and overnight at your Masai Mara Safari lodge or Camp 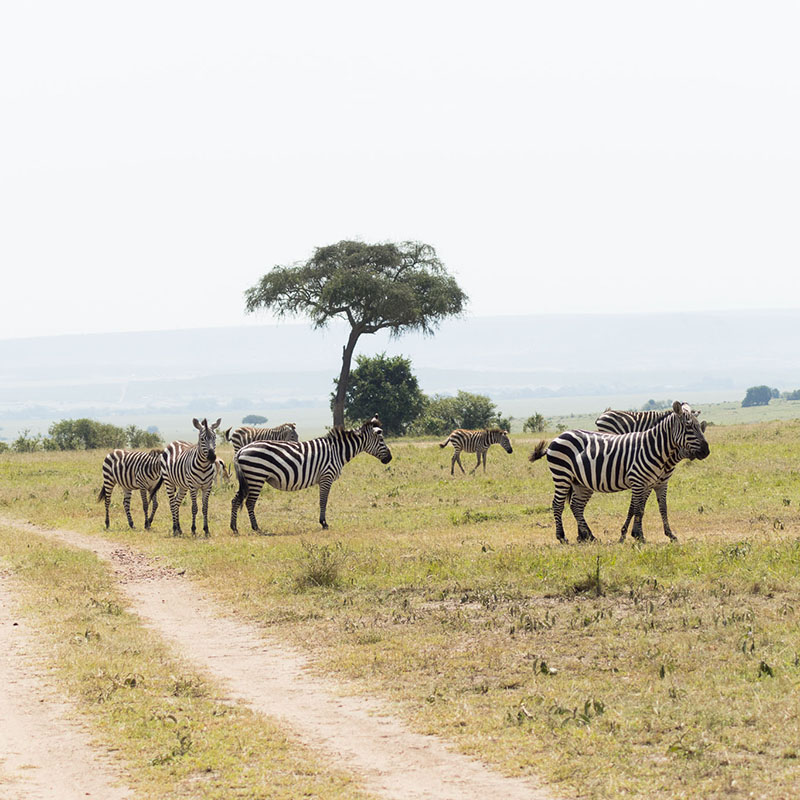 Early Morning game drive at the Masai Mara followed by breakfast at your camp.

Depart for Nairobi with lunch stop on your way Arrive Nairobi in the late evening .