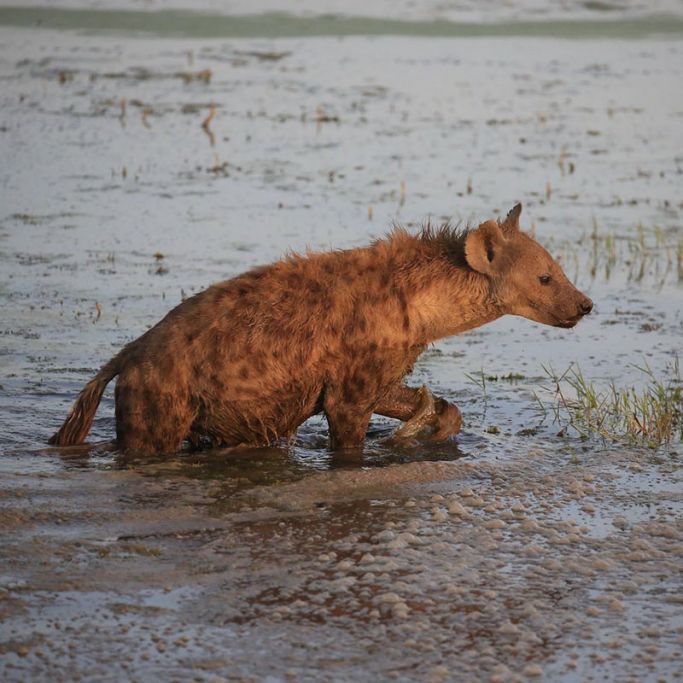 Day 1: Nairobi – Amboseli
0730 hrs: Pick up from your Nairobi hotel in the morning.

Drive to Amboseli national park which is famous for its scenery with a backdrop of snow-capped Mount Kilimanjaro which dominates the landscape, and open plains. Arriving with a short game drive at your camp or Lodge in time for lunch.

After a short rest go for the afternoon game drive at the park whereby, we shall be in search of elephant, giraffe, zebra, lion, cheetah, warthog, ostrich and many others.

Dinner and overnight at your lodge or Tented camp. 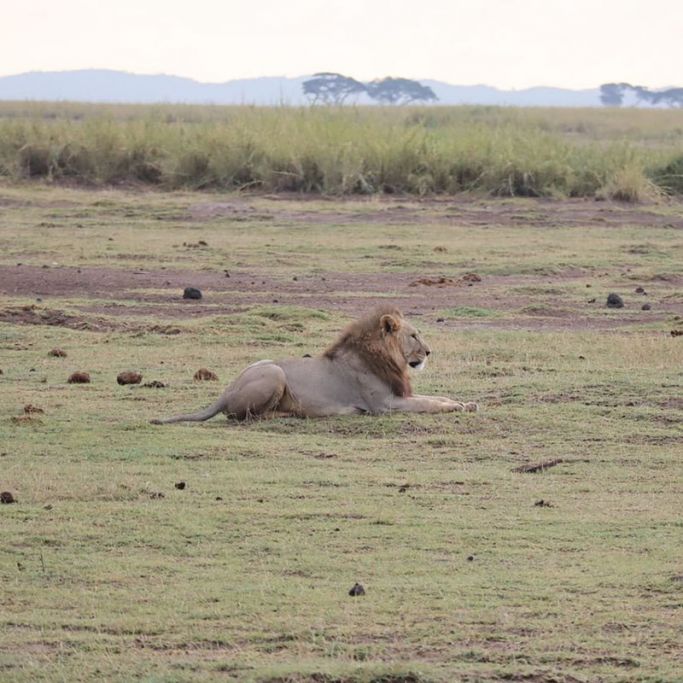 Drop off at Nairobi airport / Nairobi hotel or residence.