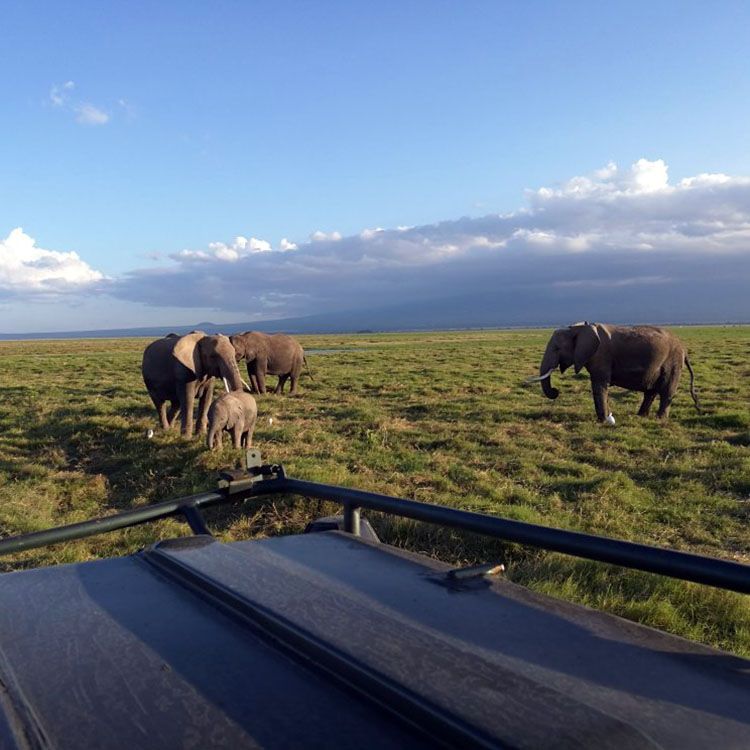 0730 Hrs Pick up from your Nairobi hotel.
Depart for the Amboseli National Park via the Nairobi – Mombasa road.

The morning drive takes you via typical African savanna country dotted with local homesteads and colourful Masai herdsmen grazing their cattle Arriving at the Amboseli in time for lunch.

Take an afternoon rest before venturing into the park for the scheduled afternoon game viewing drive whereby we shall search for elephant, giraffe, zebra, lion, cheetah, warthog, ostrich and many more.

The snow -capped Mount Kilimanjaro peak will dominate the background while we marvel at the beautiful scenery and wildlife. 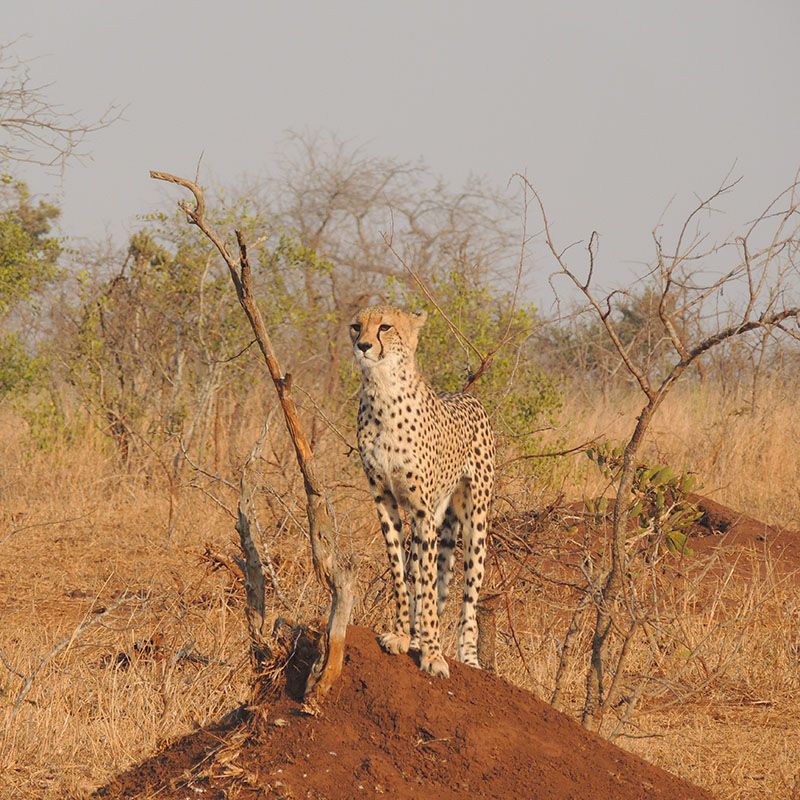 Proceed on a amid morning game drive viewing within the Amboseli National Park.

This will be a full day of game viewing drives with Plenty of time to soak up the wildlife and the magnificent scenery until late in the evening. You will have your safari guide through out the day at your disposal.

Dinner and overnight at your safari Lodge or Camp.

Early pre-breakfast game viewing drive in search of the predators and grazers. This will be followed by breakfast at your lodge.

Proceed to Nairobi arriving in the late evening with drop off at your Nairobi hotel / Nairobi airport.